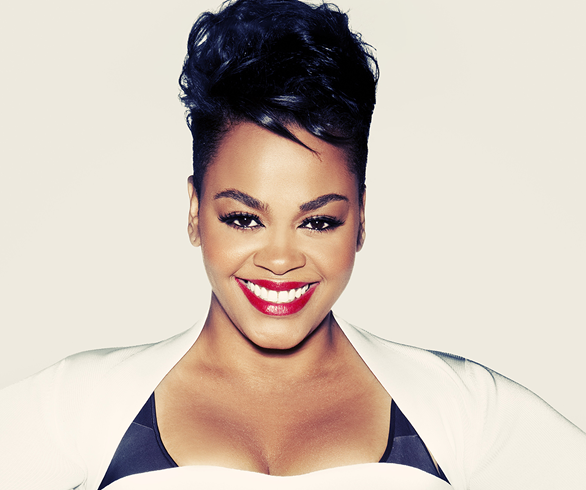 The highly anticipated event, which will kick off a year-long celebration of the publication’s 45th anniversary, will be held on Thursday, February 5, 2015. There will be several featured performances representing music from the 70’s, 80’s, and 90’s.

Vanessa K. DeLuca, Essence editor-in-chief, comments, “Jill Scott is the quintessential Essence woman. Like many of the female artists who inspired her, she has touched the collective soul of women across generations.”

Michelle Ebanks, president of Essence, comments, “Essence was groundbreaking in its founding 45 years ago, as is Jill Scott in her impact on music and the arts. She is a fearless innovator, and it is our honor to continue to build community by bringing together music industry influencers and fans during Grammy Week for an epic celebration.”

Scott herself comments, “It will be 15 years in July that my first album came out, and Essence has been there the entire time. I’m truly honored.”

Have Jay-Z, Common, and Russell Simmons become the leaders of the Black people?

African American in Africa: The Reasoning

African American in Africa: My Path to Namibia

The Cost of Living in Namibia: Housing

Asteroid That Hurtled Past Earth Has a Miniature Moon

BCN Staff - January 27, 2015 0
An asteroid that hurtled past Earth at a distance of 745,000 miles on Monday brought along a surprise — a small moon that scientists detected orbiting...

Relationship 101: 7 Things to Expect When Dating a Thug